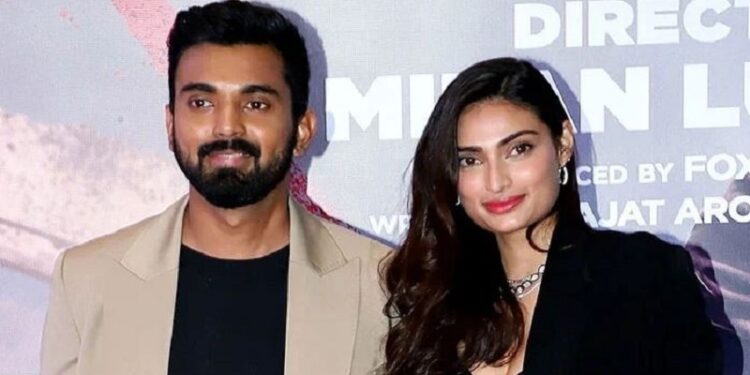 Actress Athiya Shetty and Team India player KL Rahul’s marriage is getting discussed a lot these days. The couple has been denying the marriage. Now again this news has started to spread. New information about the venue and time of the wedding has come out. Some strongly argue that it is a rumour, while others argue that there is no smoke without fire.

There is T20 World Cup in October. After that there are many series. IPL will start by April. Due to all these reasons, the couple has decided to get married by the end of December. It is said that Sunil Shetty has also happily agreed to this. According to the report, a message has been sent to his friends that the marriage is likely to take place in the last week of December or the first week of January.

This wedding will be grand. It has been decided to invite only close friends. It is said that they are thinking of inviting Bollywood celebrities and Team India players for the reception after the wedding.