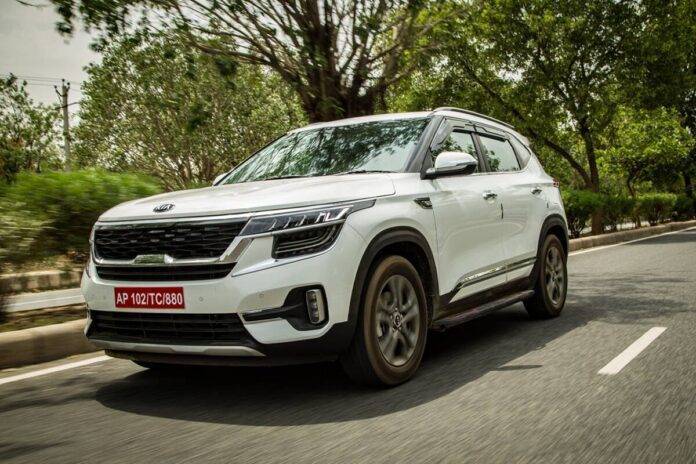 Kia Motors India has reportedly recalled some diesel units of Seltos over faulty fuel pump issues. The Korean company has acknowledged that this information has not yet been shared in the public domain by them.

The document dated October 5 2020 shows that recalled units were manufactured between October 1, 2019 and March 13, 2020, reported Rushlane. In the damaged fuel pumps, either a hole can be found on the lower end of the filters or there can be a crack in the plastic at the cylindrical head of the filter.

This makes the car vibrate more than usual, and causes problems during ignition, and can also reduce the vehicle’s pickup. While the fuel pump would be replaced under warranty at no extra cost from the consumer, owners of diesel Seltos have reported no proactive communication from Kia. This can be attributed to Kia being careful about their reputation since it doesn’t want a bad name in the market.

This is the first recall of any sort by the South Korean auto brand in India since the launch of Seltos in August 2019.The Kia Seltos offers a 1.5-litre U2 CRDi diesel engine which generates 115 PS of power and 240 N of peak torque. The car works with a 6-speed manual or a 6-speed torque converter automatic transmission.

The silver lining for Kia is that there has not been any fault detected in the petrol variants for the Seltos. Kia also launched a special edition of the Seltos, on its first-year anniversary in India.

This anniversary edition is based off the regular HTX Trim variant, while it boasts of several updates; Raven Black 17 inch alloy wheels, Raven Black rear skid plate, with fins; and some interior updates such as a leatherette upholstery.