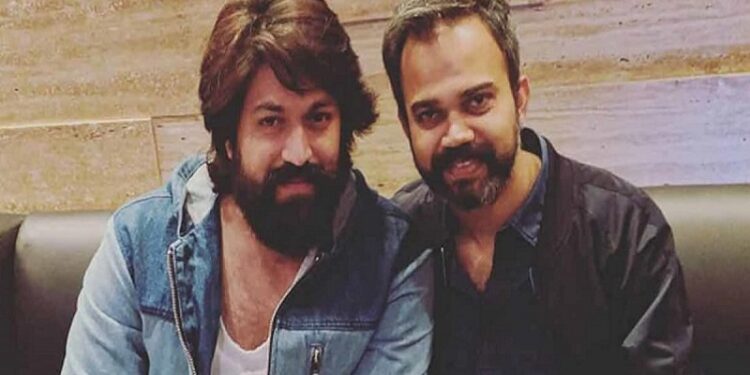 While talking about KGF Chapter 3, the producer revealed that they are planning to create a ‘Marvel-style’ universe. While speaking to Dainik Bhaskar, he said, Prashanth Neel (director of KGF) is currently busy with Prabhas starrer Salaar.

He mentioned, “Around 30-35% of the shooting is done. The next schedule is slated to begin next week. We hope to complete it by October-November this year. So, we plan to begin the shoot for KGF3 after October this year. We hope to release the film by 2024.”

Talked about the changes that the audience will witness this time, the producer said, “Going forward, we are going to create a Marvel kind of universe. We want to bring different characters from different movies and create something like Doctor Strange.

The way it happened in Spider-Man or Doctor Strange. So that we can reach a wider audience easily.” Meanwhile, Yash starrer KGF Chapter 2, directed by Prashanth Neel, continues to break records at the box office. The film has earned Rs 1180 crore at the worldwide box office.

Released in the original Kannada version and dubbed in Hindi, Malayalam, Telugu, and Tamil, KGF Chapter 2 has created havoc at the box office. It is presented in North-Indian markets by Ritesh Sidhwani and Farhan Akhtar’s Excel Entertainment and AA Films.