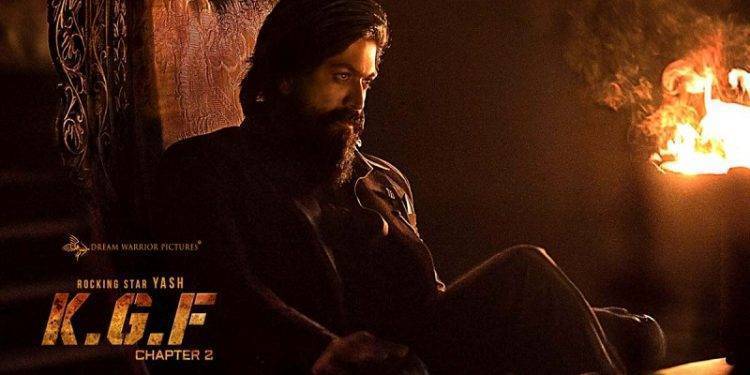 This will certainly level up the excitement of fans as currently Ram is riding on the success of his recent release RRR movie and it’s birthday. It is noteworthy to mention here that, RRR has been officially declared as the biggest blockbuster of Indian cinema after the day one gross collection crossed the collection of Baahubali 2 starring Prabhas.

Similarly, the Tamil trailer of Yash movie KGF 2 will be launched by Tamil actor Suriya who recently had created a wave across the country with his flick Jai Bhim.

On the other hand, actor Prithviraj Sukumaran will be launching the Prashanth Neel directed KGF 2 trailer in Malayalam. The Hindi version of KGF Chapter 2 official trailer will be launched by producer, director and actor Farhan Akhtar, also the co-founder of Excel Entertainment. It is pertinent to mention here that, the Hindi rights of KGF 2 have been sold to Excel Entertainment.

Meanwhile, the entire squad of KGF Chapter 2 is all set for the event. Hombale Films shared two pictures in which Filmmaker Ritesh Sidhwani, producer Vijay Kiragandur along with Sanjay Dutt are seen together in one frame.