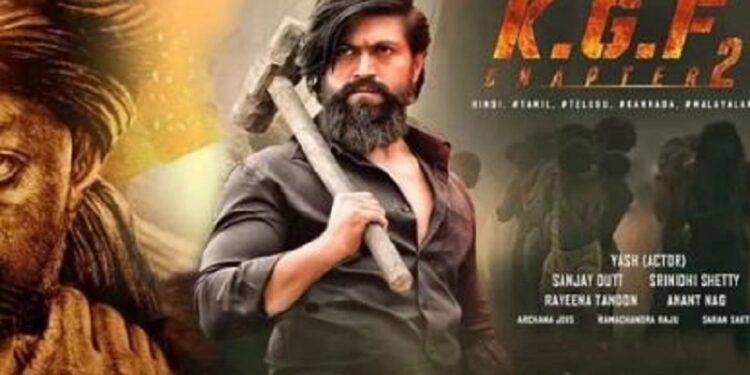 Harish Rai has worked in the Kannada cinema industry for many years. Harish has worked in popular movies like KGF Chapter 2. Harish Rai, who acted as a villain in several movies, rose to fame after playing the role of Positive Shade in KGAF chapters. Even though people had seen him in the role of negative shade till then, his role in KGF became successful in attracting the audience.

Also Read: IMD issued heavy rainfall alert in these states for next 3 days

Home Minister Araga Jnanendra has given good news to the job seekers and said that 5 thousand police will be appointed soon in the state. Karnataka Police Recruitment 2022: Notification for 5000 police posts soon. While inaugurating the newly constructed district armed reserve force administrative office, dog squad building under the jurisdiction of KGF police station.

I’m not batting well, but..” Virat Kohli broke his silence about form

I'm not batting well, but.." Virat Kohli broke his silence about form