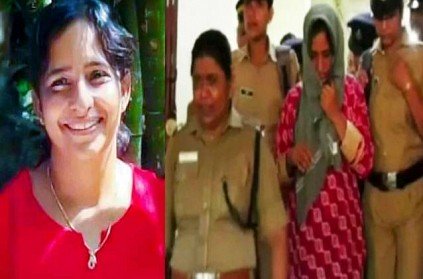 Kerala: cyanide killer, Jolly Shaju, who is accused of killing 6 members of her family over the years, attempted to commit suicide in jail. Kozhikode Police said Jolly slit her wrist to kill herself.
olly Shaju has now been taken to the Kozhikode Medical College for treatment.
According to Kozhikode Police, Jolly has been admitted to the hospital with a slit wound on her wrist.
Jolly is accused of killing six members of her own family over a period of 14 years. Jolly was lodged in Kozhikode district jail.
She was arrested along with two of her partners, M S Mathew and P Prajikumar in 2019 for allegedly using cyanide to kill. The arrests were made after the forensic experts exhumed the mortal remains of the victims from their graves and conducted the postmortem.
Earlier last year, Jolly had admitted that she had killed all the six family members. The Investigating Officer handling the case had said she killed them in order to take away the property.