Kerala ready to include Sreesanth in Ranji team after ban ends 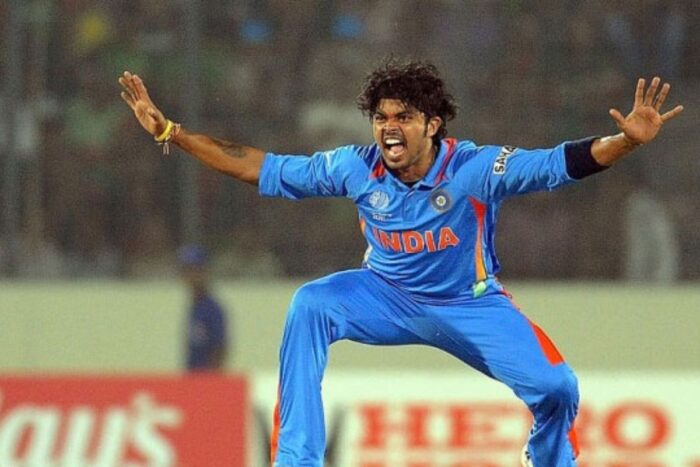 Kerala: Life seems to come full circle for Kerala and India pacer S Sreesanth, as the Kerala Cricket Association has decided to include him in the state Ranji team.

Sreesanth is currently serving a seven year ban due to his involvement in spot fixing in the IPL. The ban comes to an end this September. His inclusion in the team will depend on his fitness too. As far as the spot fixing charges against him are concerned, the Board of Control for Cricket India (BCCI) had imposed a life ban on him. In 2015 a special court in Delhi had acquitted him of all charges.

Back in 2018, the Kerala High Court had also revoked the decision of life ban on him. Later the Supreme Court had reduced the quantum of his punishment. “I am really indebted to the KCA for giving me a chance. I will prove my fitness and storm back to the game. It is time for all controversies to take rest,” Sreesanth told media.

Sreesanth has 87 wickets in 27 tests and 75 wickets in ODIs, to his name. He was also a member of the World Cup cricket winning team in 2007 and 2011. After the entire controversy broke out, Sreesanth’s father blamed India captain MS Dhoni and off-spinner Harbhajan Singh behind his son’s arrest. “They are trying to ruin my son. From the beginning Dhoni & him have been close and knew many intimate details.

“Dhoni is trying to take revenge against him for this. My son has played well for India. They are trying to end his career,” his father said, without explicitly saying what it had to do with this case. “Dhoni had threatened him that he would never be taken back in the Test side,” he added.