The government, facing flak from opposition and public health experts for alleged poor Covid-19 management in the state, tonight issued an order in this regard. It said lockdown shall be in force on Sundays, with only limited permissible activities. 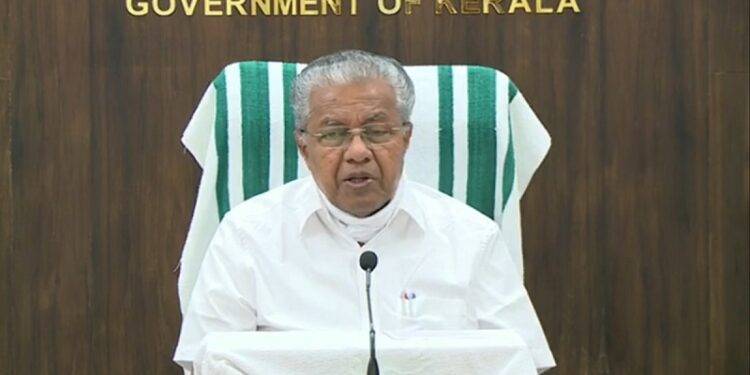 Kerala Covid cases surge,  government on Saturday decided to impose a night curfew in the state from 10 pm to 6 am starting Monday, announced Chief Minister Pinarayi Vijayan. Earlier on Friday, the Kerala government decided to continue with Sunday lockdown in view of the rising cases of coronavirus in the state.

The government, facing flak from opposition and public health experts for alleged poor Covid-19 management in the state, tonight issued an order in this regard. It said lockdown shall be in force on Sundays, with only limited permissible activities. The government had given an exemption in the Sunday lockdown in the last two weeks due to Independence day and Onam celebrations.

Targeted testing in containment zones and genomic surveillance are among the measures that have been suggested by the Centre to Kerala amid a surge in COVID-19 cases in the southern state. In a letter to the Kerala chief secretary on Friday, Union Health Secretary Rajesh Bhushan said the state has witnessed a sustained and significant transmission of COVID-19 since July.

It reported an average of 13,500 cases per day in July and almost 19,500 daily cases in August. Kerala remains one of the top contributors in terms of daily cases and is accounting for more than half of the active Covid cases in the country at present, Bhushan said in the letter.

“Despite efforts by the state government on increasing testing, the test confirmation percentage still remains very high (more than 15 per cent), signalling high and widespread transmission. All 14 districts in Kerala have been identified as districts of concern due to high test positivity rates and high case per million reported in the past four weeks,” he added.

Further, Thrissur, Kozhikode and Ernakulam have reported more than 4,000 cases per million (10 lakh) population in the week ending August 25, the Union health secretary pointed out. Considering the recent sharp increase in the number of cases, deaths and the test positivity rate after the Onam festivities and the likelihood of this trend continuing for a few more days, he suggested certain measures.