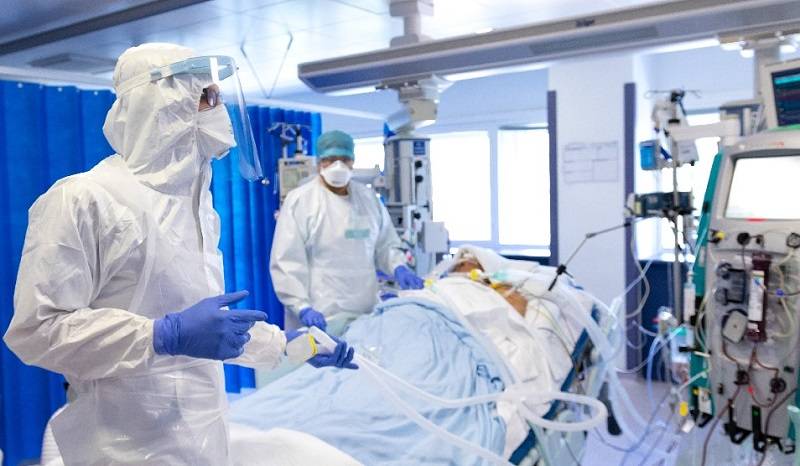 Kerala government on Thursday launched the ‘COVID-19 death information portal’ in the state to maintain a proper record of the number of deaths due to the virus. The state government has launched the portal called ‘Death Information Portal’ which would include details like names, age, and gender of the people who succumbed to Covid-19.

Kerala Health Minister Veena George said both government institutions and the public will have access to the portal. “The public has the option, via this portal, to search the details of the death of their relatives. All deaths that the government has officially reported as COVID deaths can be found in this portal.

The information can be procured by entering the details such as name, district, and date of death in the portal,” George added. The launch of the death portal has come at a time when the state has been mired in controversies like inconsistencies in reporting, gaps in data, and the unusual disparities in death rate between districts, which have led to allegations of data manipulation by Kerala.

Kerala health minister also said that government agencies will be able to verify the authenticity of the Death Declaration document issued by district medical offices (DMOs). “Currently details of COVID deaths up to July 22, 2021 are available. The deaths announced after July 22, 2021 will be updated soon,” she added.