An exemption was given in the Sunday lockdown in the last two weeks by the Kerala government. 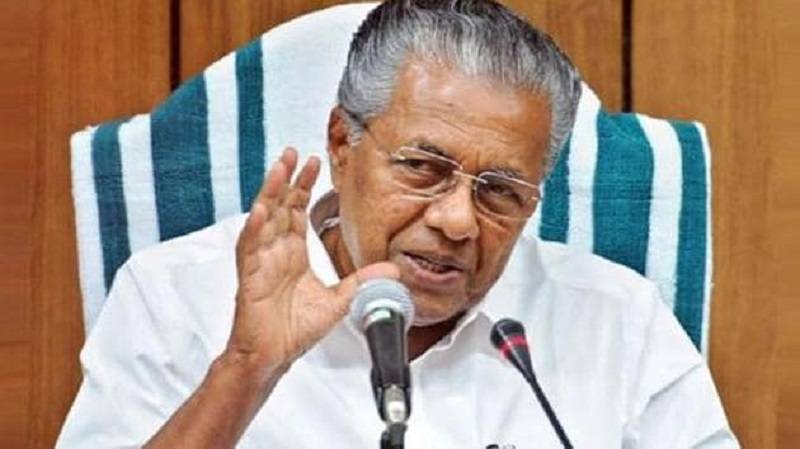 The Centre has asked the states of Kerala and Maharashtra to consider night curfews in areas with high Covid case numbers as the country reported over 40,000 new infections for two days in a row on Friday. The Ministry of Home Affairs in a statement also said that the states had been asked to “explore the possibility of placing night curfew in areas of high positivity” and assured additional supplies of vaccines.

According to the central government, 58.4 per cent of the total COVID-19 cases last week were reported from Kerala.  On Wednesday, the state recorded 31,445 fresh cases, which was 68.11 per cent of the national total 46,164 of new infections in the last 24 hours.

Also Read: Frequently gets disturbed with headache? here is Easiest ways to get rid of it

IMD predicts very heavy rainfall in these states till 31 Aug

IMD predicts very heavy rainfall in these states till 31 Aug