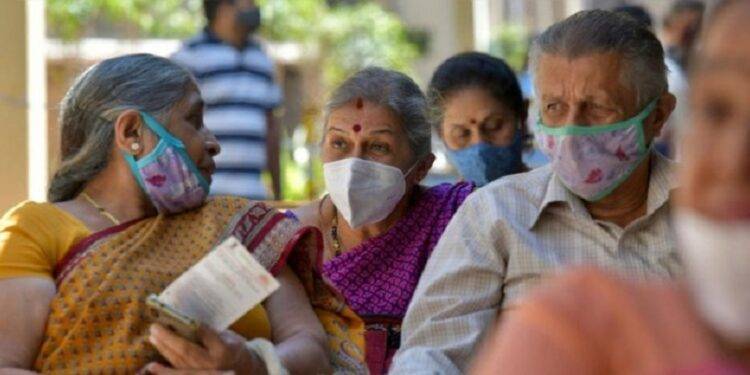 Kerala: Covid-19 cases jump in Kerala surged past 23,500 on Tuesday, the highest single-day count recorded by any state in the past two months, as India’s daily case tally topped 42,000 a day after dipping below the 30,000 mark. Kerala reported 23,676 new cases on Tuesday as the effects of the “weekend dip” in detection of cases wore off to reveal a more accurate picture of the pandemic’s spread in the country.

This was the highest daily case count in the state since May 27 and the highest reported by any state since Tamil Nadu had logged 24,405 on June 3. The spike in Kerala took India’s daily cases to 42,497, back above the 40,000 mark after a day’s break, as per TOI’s Covid database collated from state government figures.

On the positive side, the national tally was slightly lower than the number reported last Tuesday (42,948). Fresh cases on Monday too were marginally below the count reported on the same day week, indicating that the surge in India’s cases seen last week has not carried over to this week yet. This is reflected in the seven-day average of daily cases which has dropped from 40,832 on Sunday to 40,665 on Tuesday.

With cases continuing to rise in Kerala and not so much in the rest of India, the state’s share in national cases increased to nearly 56% on Tuesday. The test positivity rate in Kerala on Tuesday was 11.8%, indicating a high level of infections.