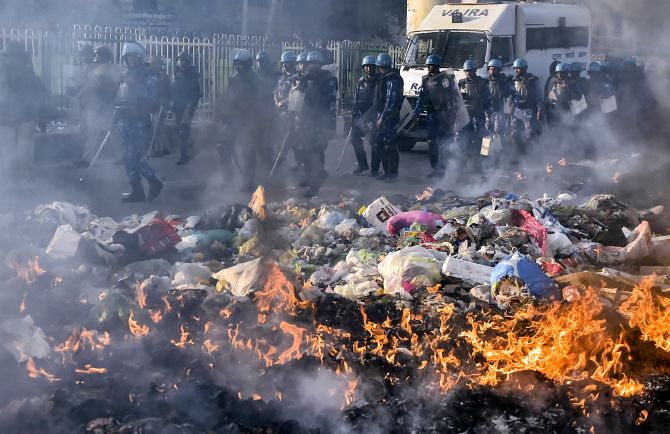 New Delhi: Media One and Asianet News TV, two Kerala-based news channels that were banned by the I&B Ministry for 48 hours over their coverage of Delhi violence, were back on air on Saturday.

On Friday, the information and broadcasting ministry suspended the broadcast of the channels, saying such reportage could enhance communal disharmony.The two channels were earlier issued a show cause notice and after they filed their replies, the ministry found them to be in violation of the Programme Code prescribed under the Cable Television Networks (Regulation) Act, 1995.

The orders issued to the two channels cited the instances of reporting which were in contravention with the rules and stated that such reporting could “enhance the communal disharmony” across the country when the situation is “highly volatile”.