by News Next Desk
in DONT MISS, LATEST NEWS
A A 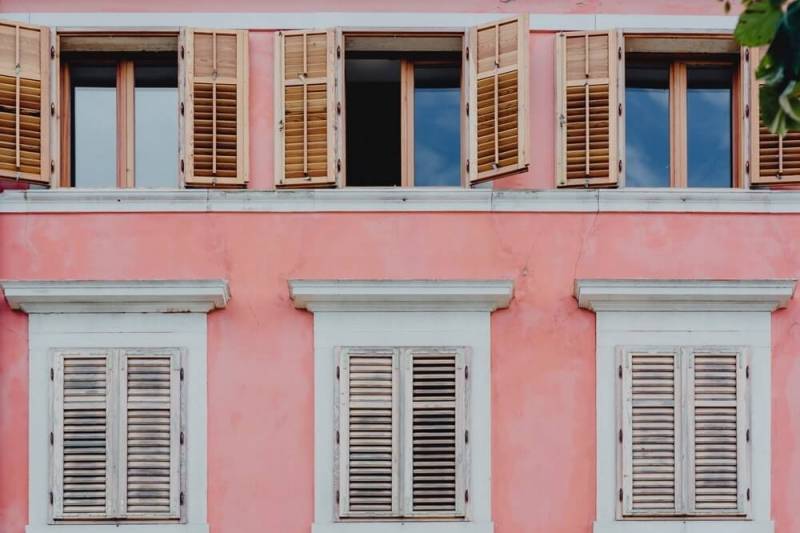 To block the spread of coronavirus, which has claimed over 1,000 lives in China, the health experts are asking people to keep windows and doors open. According to Tan Chorh Chuan, Chief Health Scientist in Singapore, people should switch off air-conditioner and breath fresh air to reduce the chances of infection.

The likelihood of survival of virus outdoors was lower, the scientist added. While many unknowns remain about coronavirus, earlier studies suggest that it thrived in cool, dry climates. Opening windows and ventilating spaces should be at the heart of efforts to prevent the spread of Covid-19, a group of experts said Thursday, arguing that confusion over airborne transmission meant this simple measure was being overlooked. Mounting evidence convinced many places to adopt mask-wearing recommendations and health authorities have for months said that crowded, badly ventilated indoor spaces are a particular risk.

The virus is most likely to spread through inhalation at close range rather than through contact with surfaces or at long range, said respiratory experts said in a commentary published in the BMJ medical journal. But despite this, the role of aerosol transmission gets ‘only a cursory mention in some infection control guidelines’.

‘People are much more likely to become infected in a room with windows that can’t be opened or lacking any ventilation system,’ they said. The authors, including Julian Tang from the University of Leicester and Linsey Marr from Virginia Tech, said part of the problem has been a lack of clarity in the definition of terms such as ‘droplet’ and ‘airborne’ when describing transmission.

Essentially, if you can inhale particles regardless of their size or name you are breathing in aerosols,’ they said. ‘Although this can happen at long range, it is more likely when close to someone, as the aerosols between two people are much more concentrated at short range, rather like being close to someone who’s smoking.’

At the beginning of the pandemic, health authorities, including the World Health Organization (WHO), discounted the possibility that simply breathing could send infectious micro-droplets into the air.

Meghalaya to hold Class 12 state board exams as per schedule