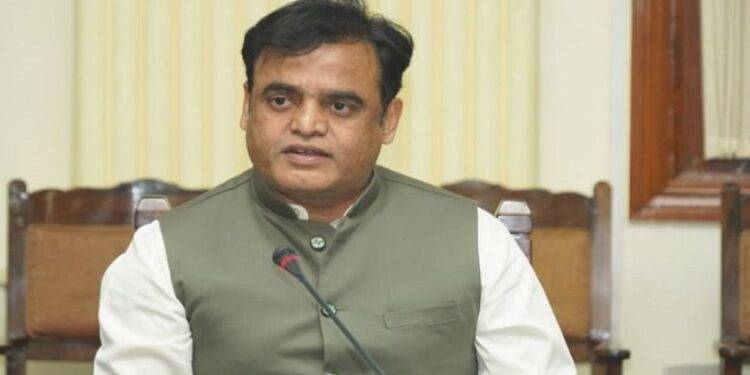 The Karnataka Examination Authority has released the revised list of CET Ranking (CET Ranking) on Saturday as per the order of a single member bench of the High Court (Karnataka High Court). KCET Revised Rank list: CN Ashwath Narayan made big announcement.

Higher Education Minister DR CN Ashwath Narayan said that there is no difference in the first 500 ranking in the ranking list issued on July 30 and the current revised list. He has given information about this, after deducting 6% of the marks obtained in 2021 from the 24,000 candidates who passed the second PUC last year and wrote KCET this year.

This revised list is applicable only for Engineering, Agriculture, Yoga, Naturopathy courses. He clarified that the ranking is decided by considering only the CET marks as given earlier for veterinary and pharmacy courses. In 2021, the second PUC students were passed without taking the examination, considering the SC and first PUC marks in the background of Corona.

Later, they were admitted to professional courses considering only secondary PUC marks. Out of them 24 thousand students had written CET this year as well. It may be recalled here that all of them climbed the steps of the High Court demanding that their CET scores be considered.