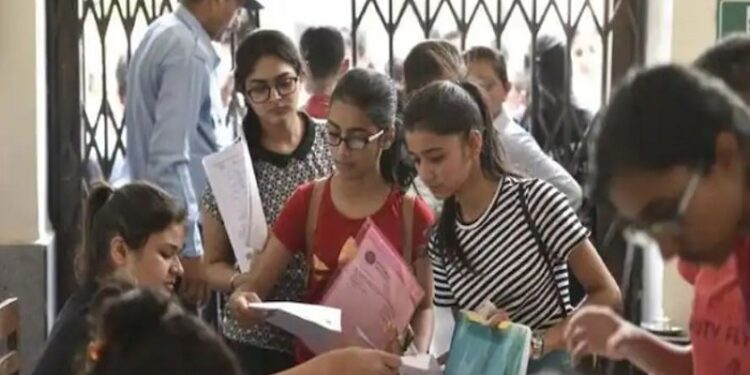 Students are protesting in front of the KEA office against the falsification of marks in the Karnataka CET Exam 2022. After this, Minister CN Ashwath Narayan held an important meeting today. KCET Ranking Confusion: CN Ashwath Narayan gives clarification.

After meeting with the KEA officials in this regard, he said that the decision taken regarding the CET exam 2022 is correct. He said that this time KEA office has considered the marks in the same way as CET has been considered from the beginning. Every year CET and PUC exam marks are given 50% of the rank.

This is what KEA has been doing since the beginning. He said that earlier only in case of Corona, PU score was not considered, CET exam was conducted and rank was published based on its score. 2021 batch was given last time. It is in this background that KEA has taken the right decision. He clarified that there is no mistake in the decision taken by KEA.

Karnataka Examination Authority released the result of KCET 2022 on July 30, 2022. Along with the result, the final answer key has also been released. It is available on the official websites and can be checked by following the steps mentioned below. Karnataka CET counselling date, Document Verification.

Karnataka Common Entrance Test, KCET Counselling 2022 date is announced. As per the Karnataka Higher Education Minister Dr. C N Ashwath Narayan, KCET 2022 document verification will begin on August 8, 2022 for the qualified candidates. The Karnataka Examination Authority, KEA announced to postpone the KCET counselling 2022 on August 2, 2022 via an official notice issued on the website.

KEA has announced to not consider PUC marks for the CET repeaters and supporting KEA’s decision, the Karnataka Education minister further said that In 2021, CET rankings were based completely on the CET scores because the Class12th exams were cancelled and students were assessed through alternative criteria.

While preparing the KCET rankings, Class 12th marks of the CBSE and ISC repeaters will be withdrawn. KCET reopened the marks uploading window for the students of CBSE and CICSE boards to upload their 12th marks on the website as their result was released later. KCET-qualified students get admission to the choices of their course and college via UGCET 2022 counselling.