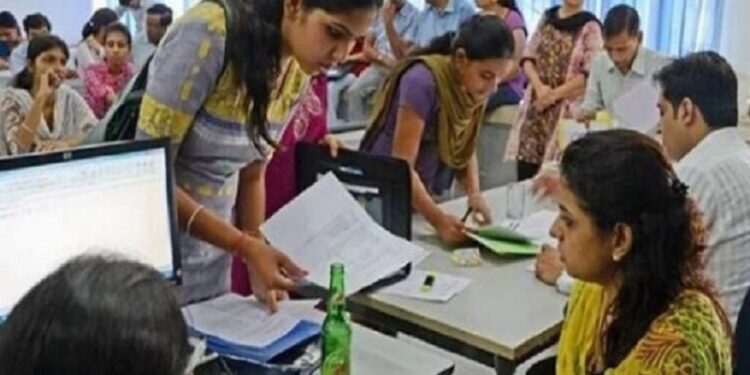 The High Court of Karnataka on Monday said that the process of document verification of the candidates seeking admission to professional courses based on their Karnataka (CET) Common Entrance Test (KCET)-2022 ranks would be subject to orders of the court. KCET Counselling 2022 postponed again; next hearing on August 18.

After hearing petitions in the Karnataka High Court (HC) filed by repeaters of the Karnataka Common Entrance Test (KCET) 2022 for not considering their PU marks while declaring final scores, it has now been decided that the KCET Counselling document verification process is postponed to August 18.

Keerthi Ganesh, President of the National Students’ Union of India (NSUI) for Karnataka, informed the same and said that the HC will hear the case again on August 18 after the documents are verified. “After this, they will decide on how the counselling should be done. They wanted to give a stay order on the counselling process but that has not been done,” he added.

He also said that this move will favour the students. The Karnataka HC had earlier issued a notice to the Karnataka Examination Authority (KEA) after hearing a plea of repeat students who are protesting against their PU marks not being considered while deciding on the final ranks for CET. The court had adjourned the matter for hearing on Monday, August 8.

Although the matter was adjourned, Advocate Shathabish Shivanna, the counsel for the petitioner, had then stated that the verification process might commence, which will be unjust to students. In response to that, the government advocate representing the state and KEA had clarified that no such process will be initiated.

The petitioners have contended that the KEA has allotted ranks to the students who appeared for the II PU exams in 2022 by considering the marks of II PU and KCET-2022 in 50:50 ratio as per the law while applying a different standard for them. Two methods adopted to allot ranks amounts to discrimination, the petitioners have said.