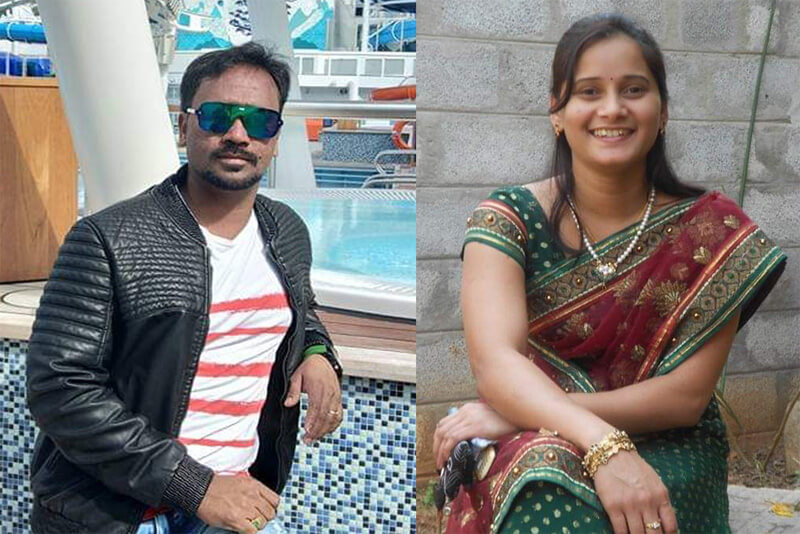 BANGALORE: Dr Revant, a dentist who killed his wife and convinced everyone telling it happened in robbery, committed suicide yesterday. Revant’s lover Harshita (35 years) has also committed suicide while the police are investigating the mystery of Kavitha’s murder.

Harshita, who lives in the city of Rajarajeshwari in Bangalore, committed suicide just after hearing the news of Dr Revant’s death. Dr Revant’s wife Kavitha was brutally murdered on February 17 at a house in Lakshmipur, Kadur taluk in Chikkamagalur district.

Initially, the act of burglary was well known as it happened with robbery.Once the Kadur police tracking down the murder case was successful in investing the murder.

The murder has unfolded while the Kavitha’s husband, Dr. Revant, has been called for investigation and is being interrogated. Dr Ravant committed suicide by hitting the train yesterday.

It was revealed that Dr. Ravant was responsible for the murder of his wife, who had an immoral relationship.