News » DONT MISS » Will karnataka lock down in the next two days? Corona experts Report

Will karnataka lock down in the next two days? Corona experts Report 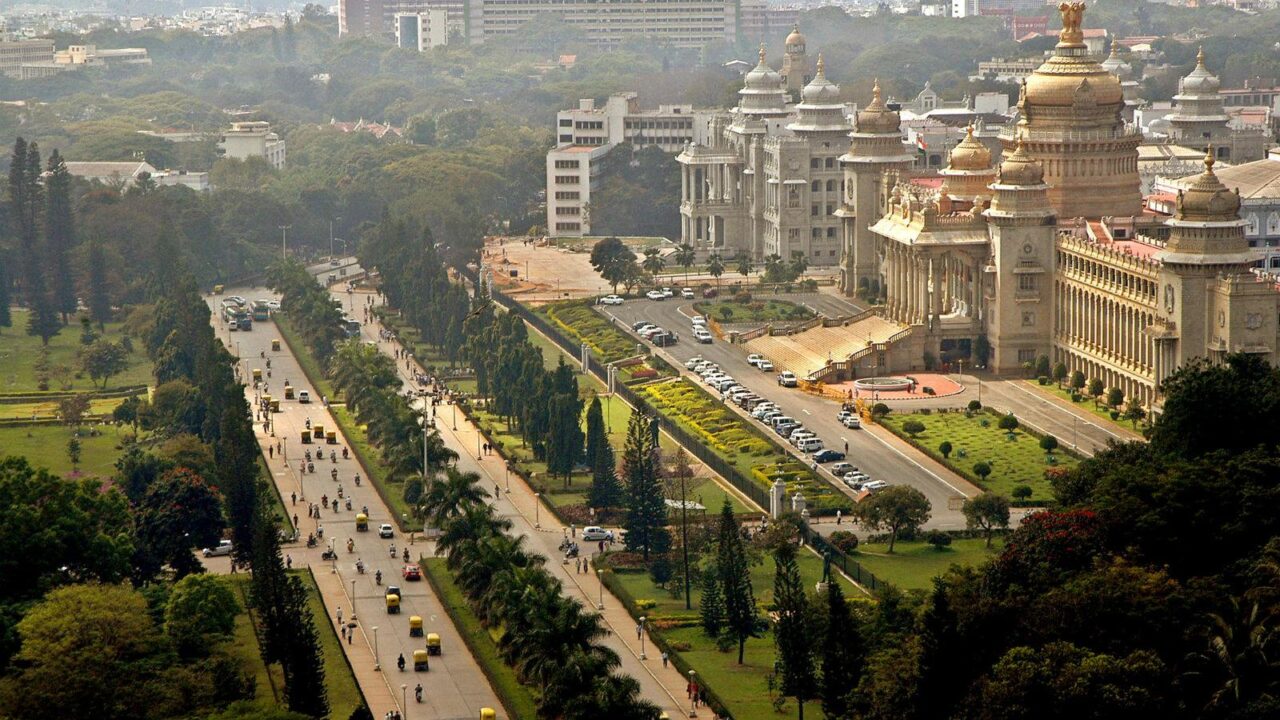 Bangalore: Due to corona virus widespread in the state, Karnataka has been almost a shut down for the past 15 days. Janatha curfew is being celebrated across the country today. In the meantime, it is almost certain to be locked down in the next two days in Karnataka.

The Karnataka government has been silent on the rise of corona in China, Italy, Iran and the Gulf countries. Corona in the state started growing deeper after aged one died. The number of corona sufferers in the state has reached 20 in government failure. Now state is working hard on corona control. Karnataka has been literally quiet for the past 15 days.

Vacation for school and college has been announced. Employees of privately owned companies are doing Work from Home. Only government employees are working as usual. In most districts, the temples have been locked. People are afraid to leave the house. The report by the experts on the corona shook the state government.

Thousands of people have died in the world due to coronavirus, which originated in China. Many countries including the USA, Australia, France and India have been hit. All over the world, nations are fighting  the war against the corona. But in North Korea, to fight against the corona, it is completely locked down. It have made people in homes. This is why the lockdown has worked out in North Korea. Now Prime Minister Narendra Modi has appealed to the one-day Janata Karpu with the same intention.

But in Karnataka, the corona case is increasing every day. The number of suspects is rising. On the other hand, coronavirus infection has not been examined for many. Once infected, the number of infected people can double.