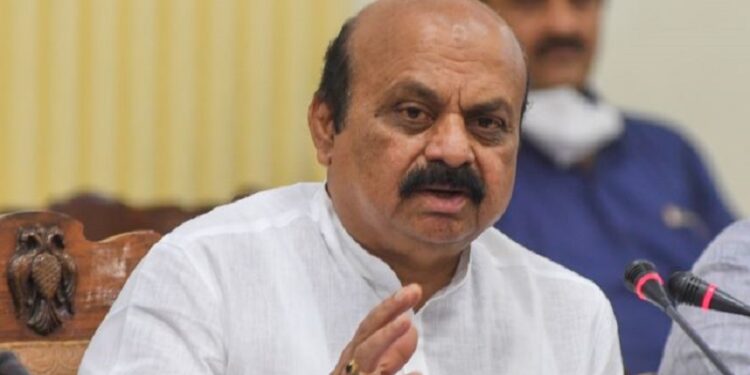 The Basavaraj Bommai-led BJP Government Karnataka syllabus controversy: state government made big announcement. Govt has buckled under the sustained pressure from Kannada litterateurs, prominent writers, activists, political parties and religious leaders over the blunders that were made in the revised textbooks published based on the recommendation of a committee headed by Kannada Development Authority member Rohit Chakrathirtha and has issued official government orders to incorporate several changes and correct the lapses.

Former Prime Minister HD Deve Gowda had written a detailed letter to the Chief Minister Basavaraj Bommai demanding immediate corrections and revisions in the textbooks syllabus controversy while KPCC Chief DK Shivakumar and former Congress Chief Minister Siddaramaiah, JD(S) legislature party leader HD Kumaraswamy and several other political leaders and pontiffs of almost all the religious Mutts had criticized the revisions carried out in the textbooks.

As per the Government Order issued by the State Education Department and circulated to the media by Primary and Secondary Education Minister B C Nagesh, the architect of Indian Constitution Dr Babasaheb B R Ambedkar will continue to remain as the architect of the Constitution and Kannada poet laureate KV Puttappa, popularly known by his pen name Kuvempu, gets his pride of place and the reference to his emergence as a famous poet due the encouragement from others has been dropped.

The wrong attribution of the author of the poem, ‘Gombe Kalisuva Neeti’, to Dr RN Jayagopal as against the original composer Chi Udayashankar will also be corrected. The contribution of Surapura Nayaks, who led the rebellion against the Mogul rulers, will continue to be included in the textbooks. As many as 68 textbooks from Classes 6 to 8 in the Social Studies and another 15 textbooks in Kannada from Standards 1 to 10, totally 83 textbooks, will be subjected to the changes.