According to the timetable released by KSEEB on its official site, Karnataka SSLC Supplementary Exam 2021 will begin from September 27, 2021 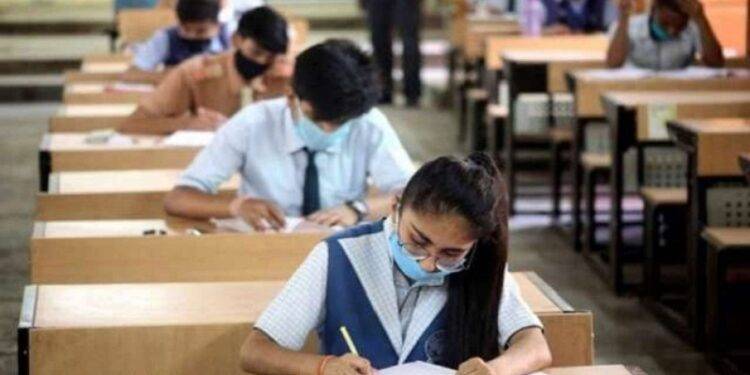 The candidates who are preparing for the examination can check the datesheet on the official website of the board i.e. sslc.karnataka.gov.in. According to the timetable released by KSEEB on its official site, Karnataka SSLC Supplementary Exam 2021 will begin from September 27, 2021.

The candidates must note that according to the official notice, the timetable is divided into three parts Paper 1 for Core Subjects, Paper 2 for Languages and Paper 3 for Junior Technical Subjects. Exams for mathematics, science, social science, sociology, economics, political science and Hindustani music will be held on September 27 in the morning shift from 10:30 am to 1:30 pm.

The state board released the supplementary examination timetable on its official website. As per the date sheet, the junior technical subject papers elements of mechanical and electrical engineering, engineering graphics-2, elements of electronics engineering and elements of computer science will be held on September 27 in the afternoon shift from 2:30 pm to 5 pm. These exams will be of a duration of 2.5 hours.

The exams for first, second and third languages will be held on September 29 in the morning shift. A total of 15 minutes of extra time will be given to differently-abled candidates.