Karnataka SSLC Result 2022 will be declared on May 20 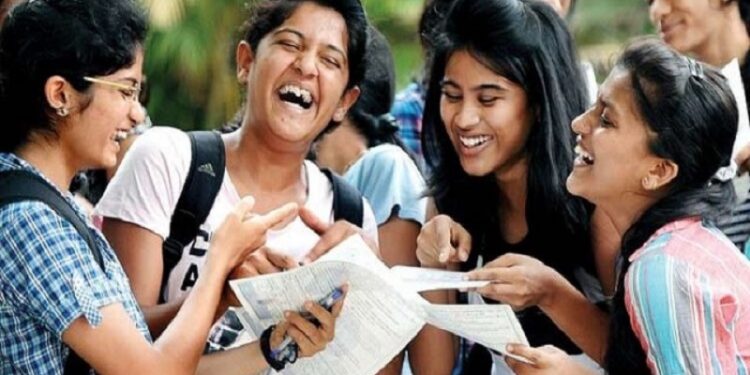 The Department of Education had announced that the SSLC examination results would be published in the first week of May. However, the teachers who were to be assessed were in the process of delaying the evaluation process, which will result in the announcement of the results by May 20.

The SSLC examination began on March 28 and ended on April 12. The result was to be announced on May 12. But most of the teachers was not attend the assessment without a reason, could now publish the result May 20. As of now, 30% of teachers are absent of their assessment this year, and the Department of Primary and Secondary Education has already issued notices to the teachers on assessment.

Also Read: School in Karnataka Reopen or not on May 16: here is what we know so far

The result is now being drafted has been delayed due to the absence of teachers. The Director of the Education Department Gopalakrishna has instructed to discipline him. The second PUC test will be completed in another week. Given this, BC Nagesh said in the last week of May that the SSLC results will be announced.

The Karnataka SSLC Result 2022 will be released on the official website, karresults.nic.in and kseeb.kar.nic.in.

For SSLC result check, students can follow the below-given steps:

Step 2 – It will open the home page of Karresults nic in 2022 SSLC website.

Step 5 – Enter the registration number and date of birth in the kseeb.kar.nic.in 2022 result window.

Step 6 – SSLC result 2022 Karnataka will appear on the screen.

Step 7 – Take a printout or screenshot after the SSLC result check and keep it safe for future references.