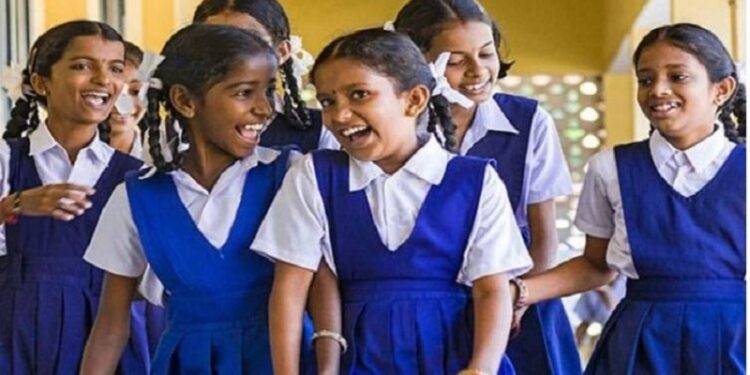 Schools are started a fortnight earlier this time than every year. Also cut off during the intermediate vacation period which has caused disappointment to the children of the state. In the state of Karnataka, the intermediate Dasara holiday is scheduled from October 3 to October 17, and the holiday is given in different ways in different districts. It really makes a difference to children and the educational system.

Schools are started a fortnight earlier this time than every year. Also cut off during the intermediate vacation period which has caused disappointment to the children of the state. Therefore, the summer vacation has been extended from October 3 to October 31. Giving interim Dasara vacation and summer vacation has its own scientific reasons.

School days are also scientifically decided for which total holidays should be maintained for the academic and physical welfare of the children. In addition to all these factors, due to Covid reasons, this year, in order to reduce the learning gaps of children in schools, the learning recovery program was implemented by starting schools 15 days earlier from May 15.

Therefore, it has been stated in the petition that extension of Dasara holiday is necessary to ensure that education is not a burden on the children. There have been a lot of changes in academic activities since last two years due to covid-19. In order to correct the gap between the two years, the education minister and the officials of the education department are putting extra burden on the children and teachers.

Parents are alleging that children are reluctant to come to school due to the pressure of studying. In the name of learning recovery, this time, starting school a fortnight earlier has had a serious impact on the children. Earlier summer vacation was given for two months and Dasara vacation for an average of one month.

But as the years go by, the vacation period is being reduced. This time the summer vacation has been reduced by fifteen days and now the reduction in the Dasara vacation has put the children and teachers under pressure. It is also likely to have a serious impact on the health of children. Therefore, the government and the education department need to think seriously about this.