News » EDUCATION » Karnataka: Schools and Colleges holiday in this place on September 2 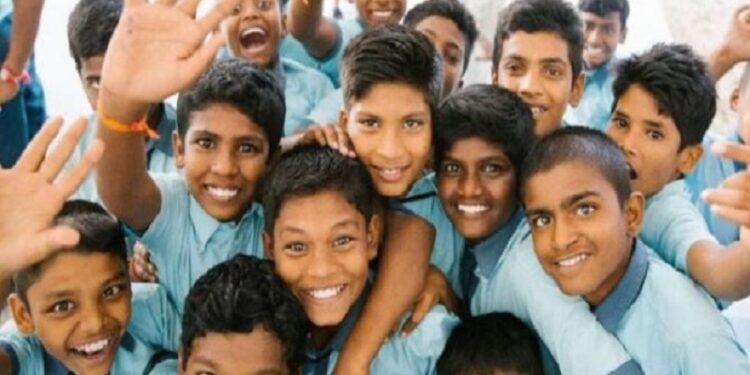 One day holiday has been given to government, aided and private educational institutions including Anganwadi, Primary and High School, Pre-Graduation, Graduation, Post-Graduation, Diploma, ITI under Police Commissionerate of Mangaluru City. The BJP said here on August 30 that about one lakh workers of the party will attend the official programme of Prime Minister Narendra Modi scheduled at Goldfinch city grounds at Kuluru in the city on September 2.

Addressing presspersons, Sudarshan Moodbidri, president, Dakshina Kannada BJP unit said in addition to one lakh workers of the party, the district administration has plans to invite about 70,000 beneficiaries of various Union government welfare schemes to the programme. Thus, there is likely to be a congregation of about two lakh people at the venue, he said.

As per the present tentative schedule, Mr. Modi will arrive at Mangaluru International Airport at 1 p.m. Later, he will use a helicopter to reach New Mangaluru Port Authority (NMPA) premises at Panambur. The Prime Minister will later arrive at the programme venue (Goldfinch city grounds) by road by 1.15 p.m. The official programme will go on till 3 p.m.