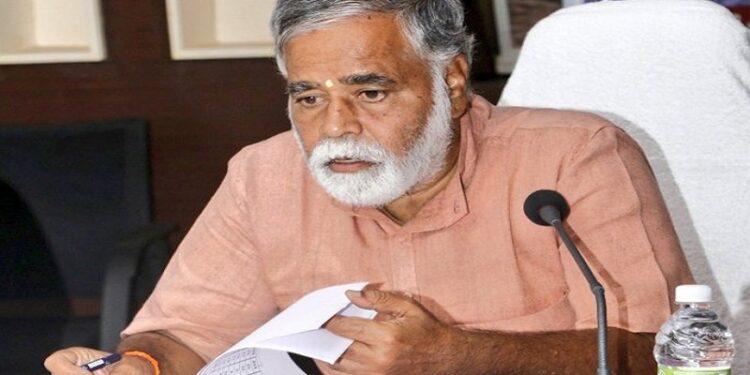 Dismissing rumours about a delay in reopening of schools, minister for primary and secondary education BC Nagesh on Tuesday said schools will reopen as scheduled on May 16. Speaking at a press conference on Tuesday, he said schools will kick off with a learning recovery programme, which will be held throughout the year.

There were representations from politicians to put off school reopening because of the heat wave in North Karnataka. However, school associations requested the government not to heed this. Private schools are also open to using the learning recovery programme; the learning resources are available on the department website.

However, it has been decided that Karnataka Schools would reopen as scheduled, on May 16, 2022. Education Minister even said that the schools would begin their “learning recovery programme” with this. With question paper leaks marring various exams, the minister said action has been taken to smoothly conduct the exam for the recruitment of 15,000 school teachers for classes 6-8.

The test is scheduled for May 21-22 and over 1 lakh candidates have registered. A three-man committee has been constituted comprising the deputy commissioner, superintendent of police and zilla panchayat CEO to ensure smooth conduct of the exam at the district level.

Candidates should reach the exam centre one hour in advance as they will be subjected to two levels of inspection one by police and the other by the testing centre staff. Electronic items, including mobile phones, Bluetooth devices, wristwatches and smartwatches, are prohibited. CCTV cameras have been installed at the test centers. Officials will monitor each centre, and each room will have 20 candidates.