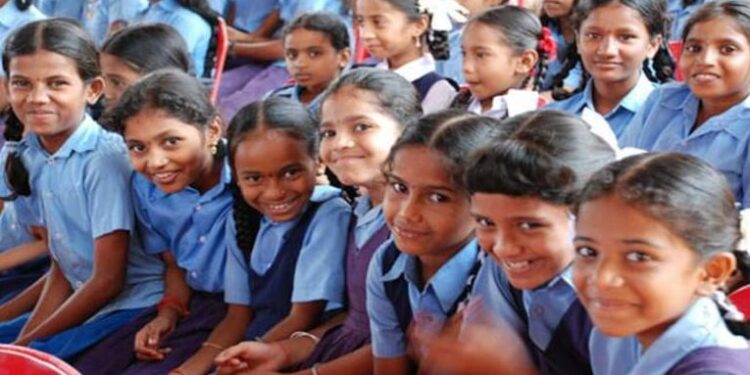 Dasara festival started from September 26, holidays have been declared for all primary and high school students from September 28 to October 16 in Dakshina Kannada districts. The additional four days holiday has been given keeping in view the grand Dasara. Karnataka: School Dasara holidays start from tomorrow.

Everyone should observe Gandhi Jayanthi compulsorily, it has been directed. This order is restricted only to Mangaluru taluk, stated an order issued by the Department of Public Instruction. The Deputy Commissioner has announced an additional 4 days of Dasara holidays for all schools in the Dakshina Kannada district.

The notification issued by the DC further said that Mahatma Gandhi Jayanti should be compulsorily celebrated on October 2 in all schools. The loss of learning hours due to the additional holidays must be compensated by holding either full-day classes on 4 Saturdays or full working days on 2 Sundays, the notification added. Earlier, the government had notified that schools in the Karnataka Dasara holidays will be from October 3 to October 16.

But in view of the Mangaluru Dasara, the state government made an announcement on Friday declaring 4 additional holidays for schools in Manglauru Taluk. The DC said the decision to extend the holidays was taken after considering the inputs and requests from various quarters.