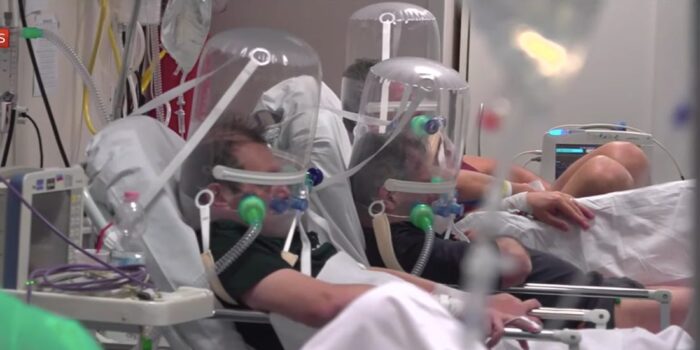 Bengaluru: According to the Covid-19 trend in the last few weeks, cases in north and coastal districts were higher while Bengaluru had a few cases.

However, the trend has completely reversed now with Bengaluru accounting for the maximum cases while numbers seem to be subsiding in the neighbouring districts. Karnataka recorded 442 new cases while the discharges were 519. In Bengaluru, out of 113 cases, 59 were Influenza-Like Illness (ILI), four were Severe Acute Respiratory Infection (SARI) and the health department was yet to identify the source for 32 cases. Only 10 recorded cases were from primary contacts.

The state also recorded six deaths. The ICU admissions have jumped from 112 to 160, while Bengaluru’s ICU cases have gone up from 63 to 112. There were 30 discharges in Bengaluru as well. The state has also ramped up testing and it was 14,078 tests as of Thursday. The total containment zones in the city have gone up to 554 (510 active).

The positivity rate has gone up to 2.19 per cent 81,884 tests have been conducted so far, while the active rate is 72 per cent and recovery rate has dipped to 28 per cent.