Karnataka to quarantine all international passengers at hospitals, hotels, resorts 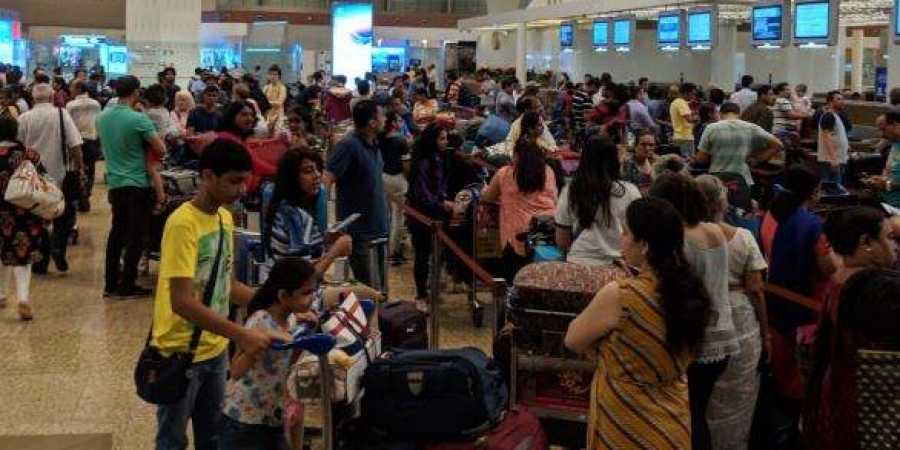 Karnataka:The government has reported that all travellers showing up in the state from abroad will be isolated for 15 days. The choice was imparted on the floor of the Karnataka Assembly by Medical Education Minister K Sudhakar on Wednesday.

Officials in the Health and Family Welfare Department told that isolation of all international passengers “will begin at the earliest” and that the department is preparing for the logistics of it. TNM Reported.

Sudhakar further added that all international passengers arriving in the state will be stamped. Over 20 lakh people are working in the Information Technology (IT) sector in Bengaluru and a number of people are coming in from other countries. There can be no question of compromising on quarantine measures, Sudhakar added.

The decision marks a significant shift in Karnataka’s handling of its international arrivals. Until now, passengers arriving from a list of seven countries (China, South Korea, France, Germany, Italy, Spain, Iran) were screened at the airport. If they were found to be symptomatic- fever, cough, breathing difficult- they were shifted to an isolation facility designated by the government for 15 days.