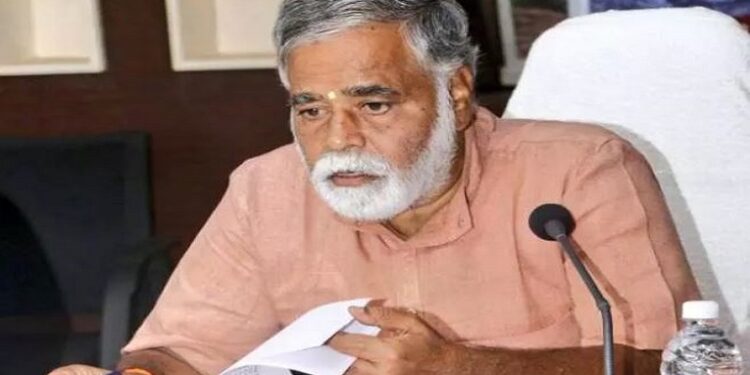 In the month of August, the government had given permission to fill up 778 vacant posts in various subjects in undergraduate colleges by the state government. Currently, Education Minister BC Nagesh tweeted that the recruitment notification will be issued soon. Karnataka PUC Recruitment 2022: BC Nagesh important announcement.

The BJP is ready to show its strength by presenting the achievement of three years of the BJP government in the state. Against this backdrop, BJP has organized a grand rally in Doddaballapur of Bengaluru rural district today. Job in CM office for Praveen Nettaru family: CM Bommai big announcement.

By this, the upcoming assembly elections have been prepared. In an area of about 40 acres, Janaspandan Samavesha has been arranged BJP government. Food arrangements for 3 lakh people, parking arrangements have been made in an area of about 200 acres, 5000 buses including government and private have been arranged. BJP leaders, MLAs, Union Minister Smriti Irani and many dignitaries are involved.

In the BJP Janaspandan convention, CM Basavaraj Bommai has announced that he will give jobs to the family of Praveen Nettaru in the CM’s office. BJP activist Praveen Nettaru, who was killed in Bellare of Sulya Taluk of Dakshina Kannada district, has said that he will provide job to his family.