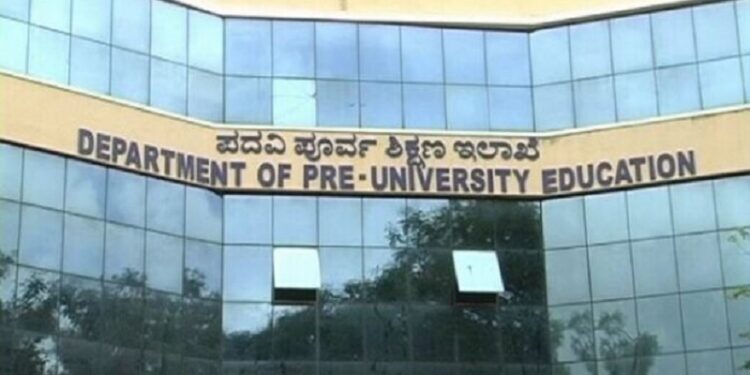 Also, it has been suggested to Karnataka PUC students reopen the colleges from October 14 (College Open). In this regard, a circular has been issued by the Pre-Graduate Education Department and it has been stated that in the enrollment guidelines for the 2022-23 academic year of the Department Of Pre-University Education, the mid holiday has been scheduled from 01-10-2022 to 12-10-2022.