Karnataka: People can go on vehicles to buy essentials: DG-IGP 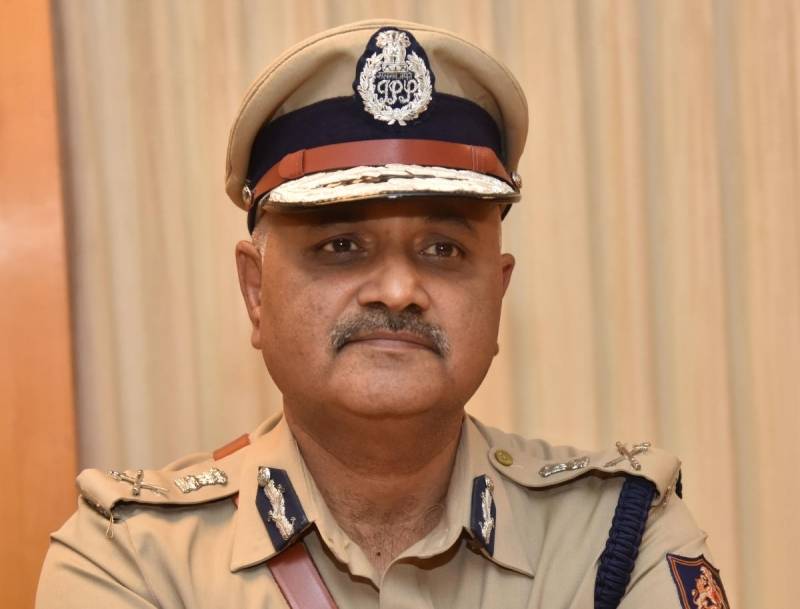 Bengaluru: Following public outcry and online backlash over Karnataka government’s decision to restrict movement of private vehicles from 6am to 10am during the 14-day lockdown that came into force on Monday.

State director general and inspector general of police Praveen Sood clarified in the evening that people wishing to buy daily essentials and food products can move around in their vehicles. The tweet comes after police personnel across the state started blocking people who had come out for purchase in their vehicles.

Since morning, police were seen caning people near shops, markets and other public places. Citizens reacted sharply to the caning and seizing of vehicles, saying police were not allowing them to use vehicles to buy daily essentials.

Around 7pm, Sood tweeted: “To buy groceries, vegetables and daily needs, there is no bar on using vehicle to your neighbourhood shop in cities or nearest availability point in rural areas. Use this facility with discretion and not as a licence for free run every day. Stay at home for your own safety.”

The state government, in its lockdown guidelines issued last week, had banned use of private vehicles to buy groceries and other essentials from 6am to 10am.

It caused hardship to the people, especially in districts where people have to travel 5-10km to the nearest town to buy essentials. Angry people were seen arguing with cops in many places and pouring out anger on social media.