Karnataka: no COMEDK exam from next year only CET exam, said Ashwath Narayan 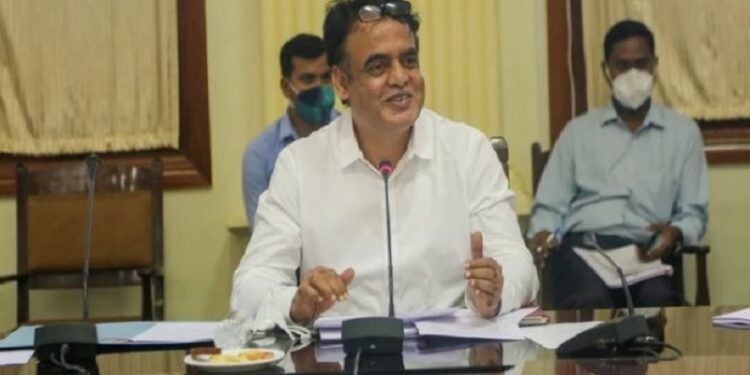 Speaking to the media in Bengaluru, the higher education minister said that till now only the CET has been held for government seats. COMEDK test for private seats. They have now agreed to hold the two together. So we have discussed how to conduct the exams together. ”

There will be CET and COMEDK this year and CET only from next year. Karnataka Higher Education Minister Ashwath Narayan said the agreement would be finalized. The 10 per cent fee hike for engineering students has been discussed with engineering colleges. No extra money should be received from students. He said it was only suggested to take a specific fee.