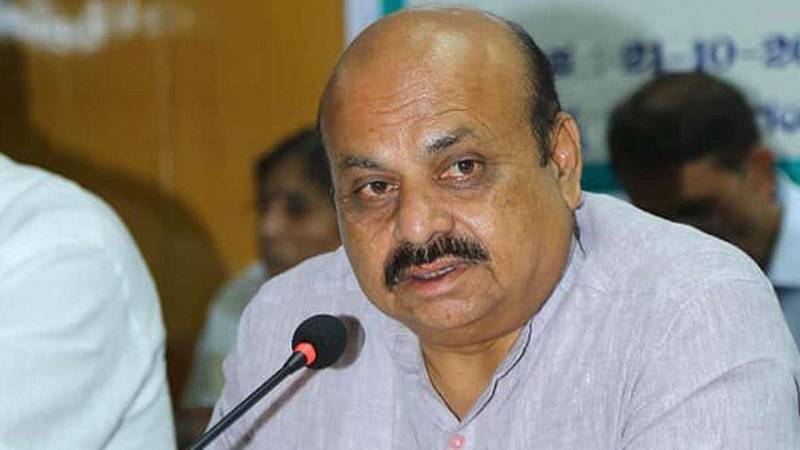 Bengaluru: Senior BJP leader and former Karnataka Home, Law, and Parliamentary Affairs Minister in the Yediyurappa-led cabinet Basavaraj Bommai Tuesday give big hint for Karnataka New Chief minister appointment, he said in Bengaluru that the process of appointing a new chief minister will be completed soon.

Bommai continued said “This process (of announcing Yediyurappa’s successor) will be completed in the next three to four days. There won’t be much gap from now,” he said. However, when asked about any possible decision that has been made by the party’s High Command, Bommai said, “The state leaders are yet to have exact information on who would be the next CM. Ours is a national party and we have a set system in place where decision making is done at different levels,” he added.

Earlier on Tuesday, Bommai and former Revenue Minister R Ashoka had met caretaker CM Yediyurappa at his official residence in the Karnataka capital as well.