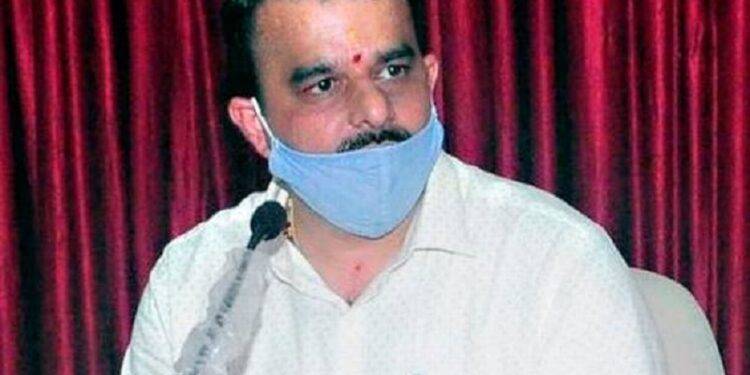 Karnataka Chief Minister Basavaraj Bommai and Union Minister of Housing and Urban Affairs Hardeep Singh Puri had participated in the event where the banner on the dais was only in English. Kannada activists said that Kannada was ignored at the programme.

“The government has taken a serious view of the disregard to Kannada at the launch of Metro Services at Kengeri. Though Kannada has been declared as an official language, the officials showed disrespect to Kannada, which the government will not tolerate,” Kumar said in a video message.

Quoting media reports that Kannada was side tracked during the event, Kumar said the government was issuing a notice to the Managing Director of the BMRCL Anjum Parvez asking him why Kannada was ignored.

“It is a crime to ignore Kannada in the government function. I am giving direction to the BMRCL MD to immediately explain why Kannada was ignored and initiate appropriate action against the erring officers,” Kumar said.

Importance of Social-Emotional Learning in India

Importance of Social-Emotional Learning in India