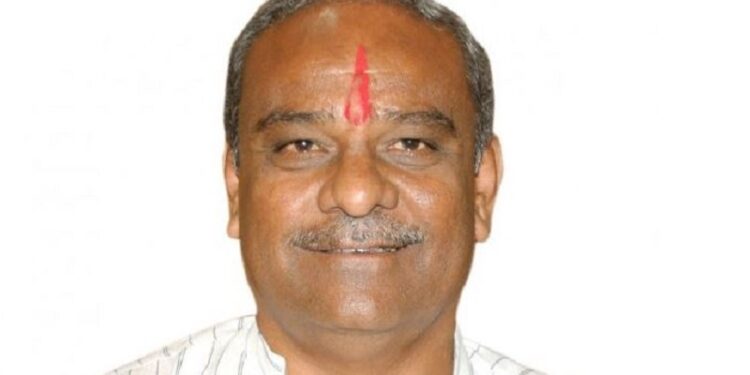 His family sources said he had suffered heart attacks twice in the past. Revenue Minister R. Ashok, who briefed the media at Ramaiah Hospital, said Mr. Katti suffered a heart attack at his Dollar’s Colony home in Bengaluru and was rushed to the hospital. But doctors failed to revive him. Mr. Katti, born in 1961, was among the veteran leaders in Karnataka with nearly four decades in the Legislative Assembly.

He had fought nine elections and won eight of them. He became a Minister for the first time in the late J.H. Patel’s Cabinet and served as Minister under four BJP Chief Ministers since. He served in the Cabinets of B.S. Yediyurappa, D.V. Sadananda Gowda, Jagadish Shettar, and Basavaraj Bommai. His entry into politics was sudden. The young man, who was just out of college, fought the byelection from Hukkeri after his father, Vishwanath Katti, died.

A strong follower of Ramakrishna Hegde, he spent half his public life in the Janata Parivar parties. He joined the BJP in 2008. He had won the 2008 elections from Hukkeri as a JD(S) candidate and later defected to the BJP under what came to be dubbed as ‘Operation Lotus’ and won a byelection from the saffron party. He had been in the BJP since then.

Also Read: Heavy Rainfall alert in Karnataka for next 3 days

He and his brother Ramesh Katti dominated the cooperative space in northern Karnataka. The brothers and their children own or operate three sugar factories. Mr. Ramesh Katti is the chairman of the district central cooperative bank. Known for his controversial remarks that some termed “reckless”, he maintained that Karnataka would be divided into north Karnataka and south Karnataka and that he or his son would become the Chief Minister of “northern Karnataka”.