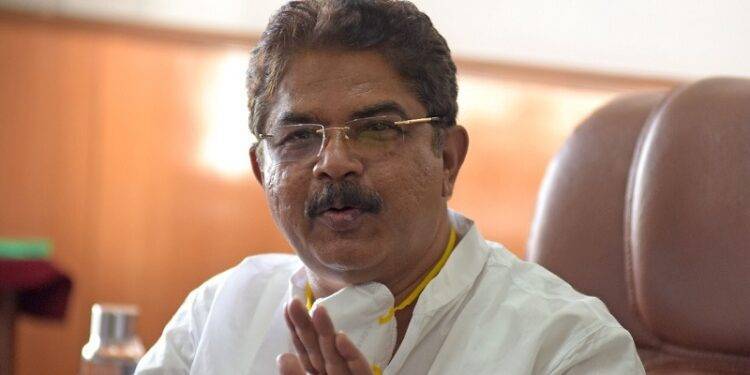 “There won’t be any change to the existing relaxations until August 15. There could be looking at the number of cases being reported in the city. Imposing of weekend curfew in Bengaluru is being discussed if the positivity rate goes above 2%,” said R Ashok who’s also the minister in-charge of Bangalore. The Bruhat Bengaluru Mahanagara Palike will also conduct a door-to-door survey in Bengaluru to understand the extent of vaccination coverage in the city.

Also Read: Now get your Covid vaccine certificate with Just a text on WhatsApp. Details here

A doctor for every ward along with three staff will also be arranged, the minister added. There will also be changes in terms of testing criteria. If three cases are reported from an apartment, entire apartment residents would be tested, floor would be sealed down and common areas like gym, swimming pools would be shut down when the measures are in place.

Karnataka SSLC Result 2021: Here are a list of websites which are now working