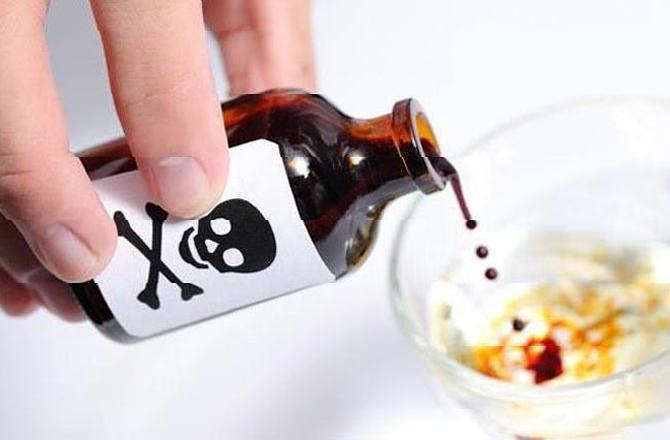 Bengaluru: A 24-year-old Karnataka man’s desire to “taste death”, turned fatal even as he captured it on TikTok, an official said on Tuesday.

“Dhananjaya, a 24-year-old man, committed suicide on TikTok,” said an official from Tumkur district. The police registered a case under IPC Section 174 on the suicide.

The deceased was a resident of Gouraganahalli in Tumkur district’s Koratagere taluk. The village is 86 km north of Bengaluru. He was said to be upset at being chided by his mother for not earning money. On Saturday evening, he consumed a pesticide and recorded the act on TikTok, a popular Chinese social media platform.

He reportedly said that he wanted to experience how death would be like as he tried to kill himself. Though he was rushed to a hospital, he died later on Sunday morning. Earlier also, Dhananjay exhibited self-harming tendencies by ramming his two-wheeler at a tree trunk.

He used to eke out a living driving an autorickshaw and found it difficult to make ends meet in the lockdown. Dhananjay thought of frightening his mother, but ended up losing his life.