Karnataka Lockdown Relaxation after June 14:B S Yediyurappa will Make a big Announcement 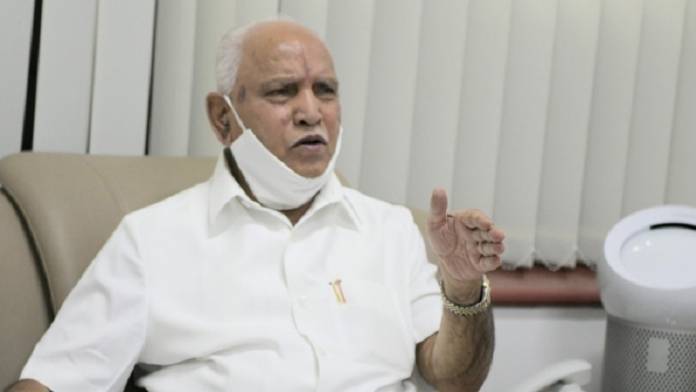 Bengaluru: Karnataka may start the unlock process by lifting restrictions after June 14, chief minister B S Yediyurappa is likely to hold a meeting in a day or two, to discuss the matter and take a call.

The state is currently under lockdown till June 14, and there are indications that the government is likely to go for graded relaxation of restrictions, in districts that have less positivity rate to begin with. “The chief minister, after discussing with everyone, will take a decision on what measures need to be taken in this regard, by taking everyone into confidence,” deputy chief minister C N Ashwath Narayan said on Tuesday in response to a question on unlocking.

Speaking to reporters here, he said, the chief minister is likely to call a meeting (with experts, ministers and officials), in a day or two, during which all aspects will be discussed and the outcome will be made known. “In most of the districts, other than a few, the numbers have come down. we will also have to ensure that the cases don’t increase again, it will also be looked into,” he added.

Yediyurappa had earlier said that the state will start its unlock process only in those districts where the Covid-19 positivity rate drops below 5 percent. The Karnataka government had initially announced 14 days “close down” from April 27, but subsequently imposed a complete lockdown from May 10 to May 24, as the Covid cases continued to spike.

Citing lockdown yielding results and experts advice, it was further extended till June 7 and then again till June 14.