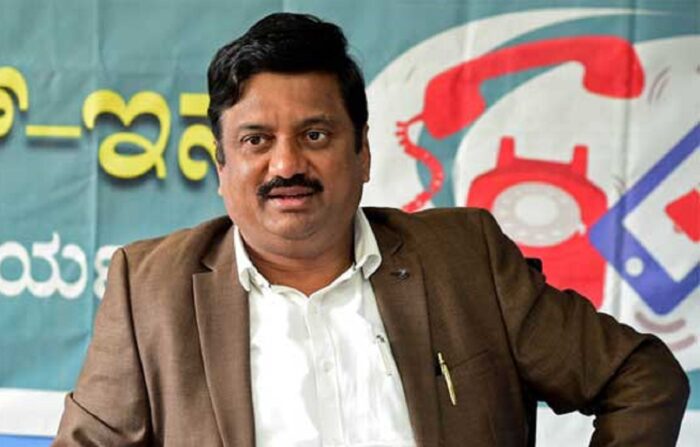 Bengaluru: Karnataka IAS officer BM Vijay Shankar, accused in multi-crore I Monetary Advisory (IMA)Ponzi scam, allegedly committed suicide at his residence in Jayanagar (Bengaluru) on Tuesday (June 23) evening.  The police are investigating the matter and the reason is yet to be ascertained.

Earlier, Vijay Shankar was arrested by the SIT in connection with a multi-crore ‘IMA Ponzi scam’ in 2019 on allegations of taking bribe of Rs 1.5 crore from a company.  He was later released on bail. The government had ordered his suspension after his arrest.  When the case was handed over to the CBI for the investigation, they also filed a FIR against Vijay Shankar.

The CBI had also sought the State government’s permission to prosecute him in May 2020.  Vijay Shankar was the Deputy Commissioner for Urban Bengaluru district.

No salary hike for Mukesh Ambani since the last 12 years

Corona will survive for 20 years: Danger for raw meat and fish!

Corona will survive for 20 years: Danger for raw meat and fish!