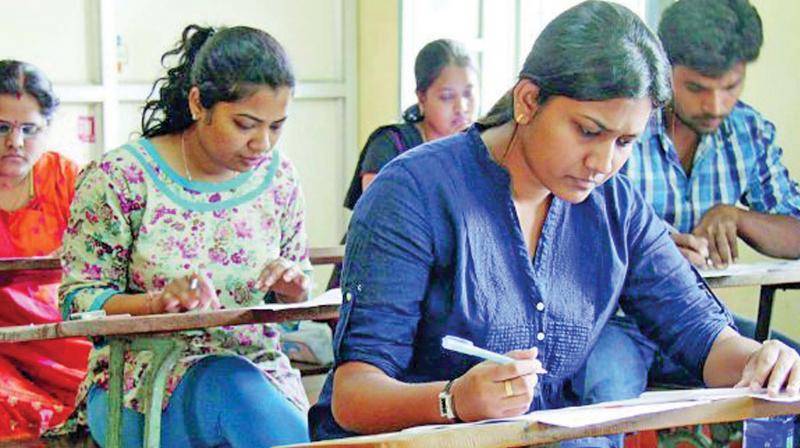 It is conducted for admission to professional courses like Engineering Technology, Bachelor of Pharmacy (BPharma), Diploma in Pharmacy (DPharma), Agriculture courses (Farm Science) and Veterinary courses. In a tweet, senior Congress leader Siddaramaiah said that many parts in North Karnataka are submerged due to heavy rainfall. and people have lost both connectivity and communication.

“Many parts in North Karnataka are submerged due to heavy rainfall. People have lost both connectivity and communication. This being the situation, I urge @CMofKarnataka to postone the K-CET exams which were scheduled on 25 July, in the interest of candidates from North Karnataka,” he tweeted.

The India Meteorological Department (IMS) has predicted extremely heavy rain in several districts of Karnataka, with many already seeing flooding. The weather department has also issued a red alert for Udupi, Uttara Kannada and Dakshina Kannada, as well as south interior Karnataka, Hassan, Kodagu and Shivamogga.