According to the police's statement, the people of Rangapura village had called a contractor for animal birth control but it is suspected that instead of performing the prescribed procedure, the dogs were culled and buried in a nearby forest area. 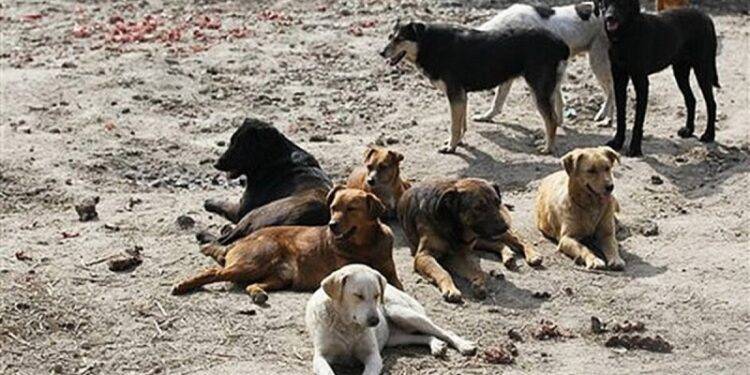 In Karnataka, around 30-40 stray dogs were buried alive in the Rangapura village of Karnataka’s Shivamogga district. The police have registered a case against officials of the gram panchayat under Prevention of Cruelty to Animals Act, 1960.

According to the police’s statement, the people of Rangapura village had called a contractor for animal birth control but it is suspected that instead of performing the prescribed procedure, the dogs were culled and buried in a nearby forest area.

“In a place in Bhadravati rural station limits, there is a place called Rangapura village which comes under Kambadal Hosur Panchayat limits. In that village, there was an effort to catch stray dogs and neuter them but it looks like the contractor or whosoever had come has culled around 30 to 40 dogs and buried them in a nearby forest area,” BM Laxmi Prasad, Shivamogga SP told media.

Prasad said his team has registered a case against some Gram Panchayat officials under the Prevention of Cruelty to Animals Act, 1960. “We have some leads in the investigation. Further efforts are on to check who are the people behind it,” he added. The police said it is yet to investigate the cause of the deaths of dogs as the corpses have been decayed.

Meanwhile, Shivamogga’s animal rescue club member GS Basava Prasad told the news agency that around three days ago he got a call from villagers stating 150-200 dogs have been buried alive in a forest area. “On receiving the information our team visited the place. We got to know that village gram panchayat member president, Panchayat Development Officer (PDO) all are involved in this case.

Also Read: Dream 11 ban in Karnataka, What next for billions of users: here is details

Later we came to know that the actual number of dogs buried alive was more than 300,” said the animal rescue club member. He added, “We lodged an FIR on gram panchayat members and the police and the locals also supported us. The FIR has been filed under section 160 of the Prevention of Cruelty to Animals Act, 1960”.