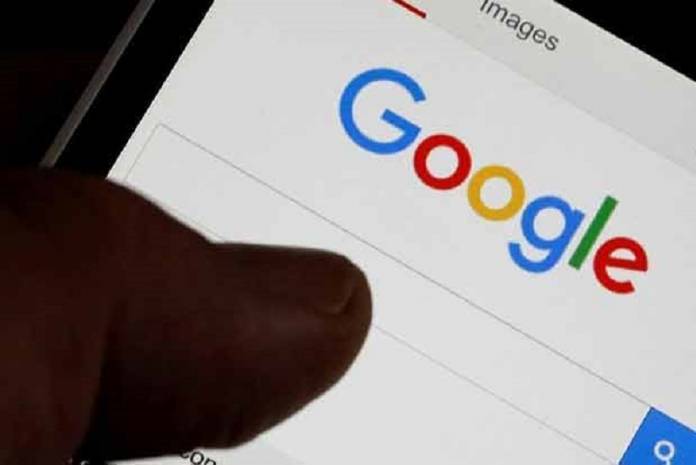 Bengaluru: The Karnataka government on Thursday said it will take legal action against tech giant Google following outrage over a search result that showed Kannada as India’s “ugliest language”.

Kannada & Culture Minister Aravind Limbavali said “This is a very condemnable thing. If Google or anyone else behaves in contempt of Kannada language or insults Kannada, appropriate action will be taken against them,” said Karnataka’s Minister for Forest, Kannada and Culture Arvind Limbawali.

He said that the Secretary of the Department of Kannada and Culture had been briefed on the matter after consultation with the Law Department, and has been instructed to give notice to Google immediately. With people expressing their indignation and leaders cutting across party lines slamming Google, it quickly removed Kannada “as the ugliest language in India” and apologised to the people saying the search result did not reflect its opinion.

In response to the controversy, a Google spokesperson said the search isn’t always perfect. “Sometimes, the way content is described on the internet can yield surprising results to specific queries. We know this is not ideal, but we take swift corrective action when we are made aware of an issue and are continually working to improve our algorithms.

Naturally, these are not reflective of the opinions of Google, and we apologise for the misunderstanding and hurting any sentiments,” the Google spokesperson added. Former Chief Minister H D Kumaraswamy denounced Google in a series of tweets for the outrageous answer to the language question. He sought to know why Google “behaves in an irresponsible manner” in terms of language.