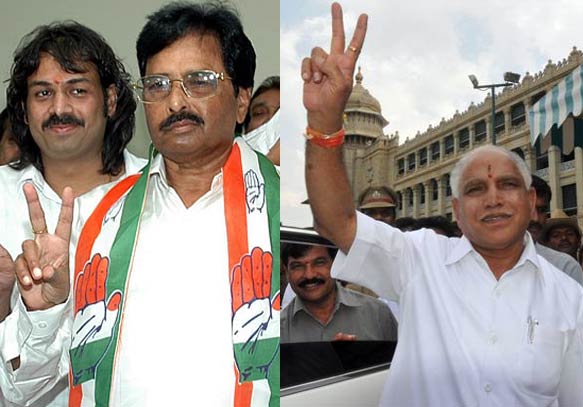 Bengaluru: Chief Minister B S Yediyurappa stated that he has directed the officials concerned to release a grant of Rs 1 crore for the construction of memorial in memory of former chief minister, the late S Bangarappa in Sorab town.

Speaking to the media afterinaugurating a park constructed in Sorab town on the occasion of the 87th birth anniversary of former chief minister, the late S Bangarappa in a virtual programme, here on Monday, he said Sorab town panchayat has to take the responsibility of maintaing has to take the responsibility of maintaining the park constructed at a cost of Rs 21.15 lakh.

Hailing the former chief minister, he said Bangarappa is still remembered by people for his progressive and visionary projects in education, health and agriculture. Bangarappa had implemented many schemes for the welfare of farm labourers, downtrodden and rural people. So, he is known as the champion of backward classes.

Do you have an account in this bank? 50 branches of this bank shutting down