by News Next Desk
in KARNATAKA, EDUCATION, LATEST NEWS 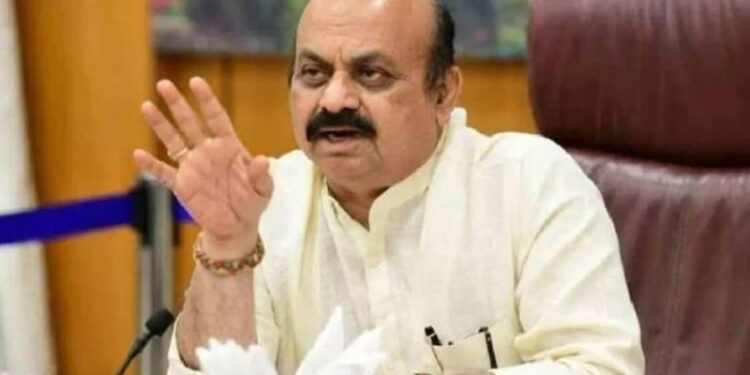 The state government has instructed the education department officials and school principals to drop the chapter of 7 writers including Sahitya Devanur Mahadev from the school curriculum. Karnataka govt big announcement: cut school syllabus.

The Karnataka government has instructed the education department officials and heads of schools to drop the prose and poems of 7 writers, including Sahitya Devanur Mahadeva, who had requested that their writings not be considered in the revised curriculum of the current academic year.

Satish Kulkarni Kattateva Nave (Poem), Sukanya Maruti’s Yeni from Kannada Second Language Text (Poem). Lessons for this year’s teaching, learning and to drop out of testing activity. The department has instructed the Deputy Directors and Field Education Officers of all districts to take action.

Dasara School Holidays extend: Director of Public Education Department has issued an order to give additional holiday for four days from September 28 to primary and high schools of Mangaluru  taluk regarding the Dasara festival. In this background, 4 days additional holiday has been announced from September 28 to October 1. Karnataka: Dasara School Holidays extend for 4 days.

The Dasara holiday for schools was scheduled from October 3 to October 16 as per the educational department guidelines that set out the educational activities of all schools in the state. But with the approval of Primary and High School Education Minister B.C. Nagesh, the state government ordered that all the primary and high schools of Mangaluru taluk will have a Dussehra holiday from September 28 to October 1 to complement the Navratri festival.