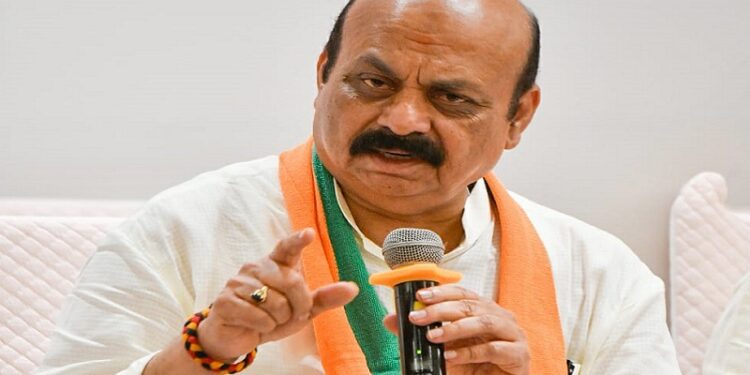 The circular cited the Supreme Court order which has said that the noise level at the boundary of the public place, where a loudspeaker or public address system or any other noise source is being used shall not exceed 10 dB(A) above the ambient noise standards for the area or 75 dB(A) whichever is lower.

The row started when the MNS chief on April 12 gave an ultimatum to the Maharashtra government to remove loudspeakers from mosques by May 3, failing which, he warned, MNS workers will play Hanuman Chalisa on loudspeakers.