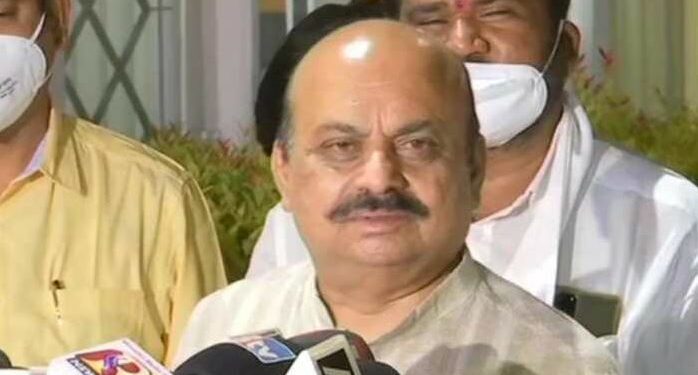 Prime Minister Narendra Modi’s visit to Bengaluru to inaugurate Dr B. R. Ambedkar School Economics (BASE) within the premises of Bengaluru University (BU), a holiday has been declared on Monday for all the students and teaching and non-teaching faculty members of the Jnanabharathi campus (of BU). Karnataka govt announced holiday for schools and colleges today June 20.

Similarly, the Department of Education has also declared a one-day holiday to a total of 22 schools along the routes which will be taken by the Prime Minister. The holiday on Monday has been announced for the staff and students of all the government, aided and private primary and high schools from Kengeri Upanagara to Kommaghatta and within the wards of Pattanagere, Jnanabharathi and Kumbalagodu cluster.