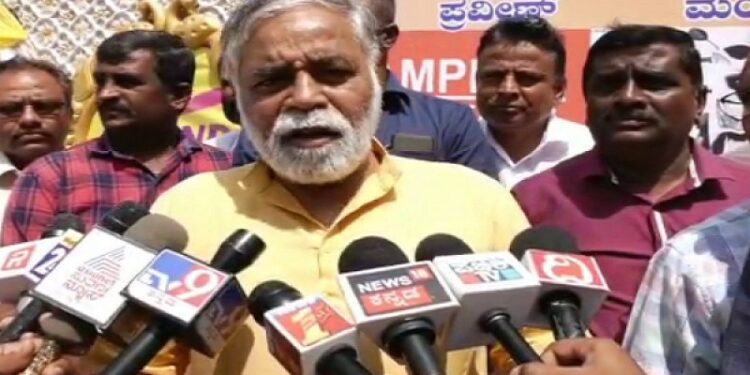 Karnataka Education Minister BC Nagesh addressed a press conference where he refused all reports that suggested a delayed reopening of Karnataka Schools. He said that schools will reopen as scheduled on May 16, 2022. The minister said that Karnataka SSLC Results 2022 for class 10 are likely to release in the third week of May, 202

While talking about the Karnataka School restart, education minister BC Nagesh said that many representations were made to delay the reopening of schools in the state. It was suggested to delay reopening due to spells of heatwave being experienced in North Karnataka.

However, it has been decided that Karnataka Schools would reopen as scheduled, on May 16, 2022. Education Minister even said that the schools would begin their “learning recovery programme” with this. This year, more than 8 lakh students registered their names for the Karnataka SSLC Examinations that were held across 3440 centres in the state.

The examination was held on March 28, 2022, and concluded on April 11, 2022. Students are advised to keep visiting the official website for fresh updates.

Also Read: Karnataka SSLC Result will be announced on May 19: Click here to check result

Here is how to check the SSLC result 2022

– To check the Karnataka SSLC Result candidates, need to visit the official website – sslc.karnataka.gov.in or karresults.nic.in

– Then, on the homepage click on the appropriate link

– Enter required details such as roll number and other details

– The result will appear on the screen

– Take a printout of the result for future reference