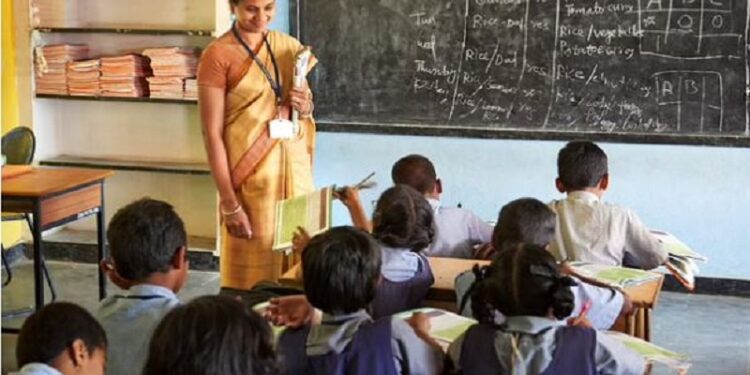 Speaking to reporters, he said that disciplinary action will be taken if the government primary and high school teachers of the state miss classes during school hours and attend private events. He said that no new KPS and government English medium schools will be started until English medium teachers are appointed to Karnataka Public Schools (KPS) in the state.

An instruction has been given to compulsory celebrate the celebrations of Gandhi Jayanti and Valmiki Jayanti. Primary and Secondary Education Minister B.C. Nagesh had issued an order to modify the duration of the Dussehra School Holiday in the wake of pressure to grant the mid-year vacation on the occasion of Dussehra in Dakshina kannda. Following this, the Dussehra holiday has also been modified in Mysuru district.