by News Next Desk
in LATEST NEWS, EDUCATION 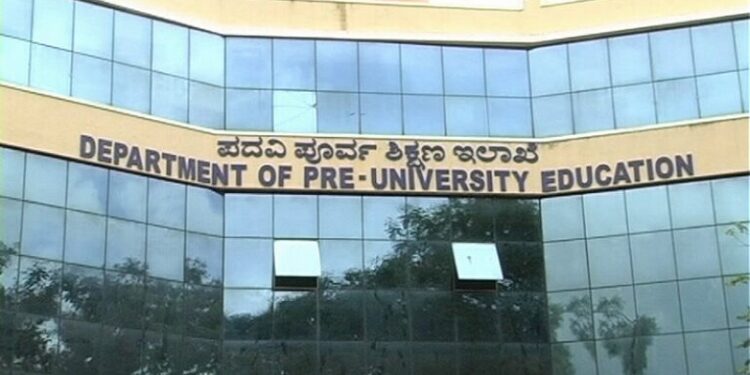 Karnataka PUC exams done and students waiting for result. Karnataka Education department made big announcement to PUC students. The Department of Pre-University Education has decided to break the hijab issue which has created a huge controversy and has made a significant decision.

This means that PUC students are compulsory wear uniforms with effect from this year. Karnataka PU College start from June 9, release new guidelines. This will apply to Pre-University colleges within the Department of Pre-University Education.

Uniforms are already mandatory in some colleges. However, some colleges do not have uniforms and students are wearing colour dresses. But from this year uniform mandatory for everyone. The Karnataka Education department has released 128-page guidelines to college admissions for the academic year 2022-23, which specifically addresses uniforms.

Also Read: Heavy Rainfall in Karnataka till May 21, IMD issued Red Alert in these districts

The second term is scheduled for October 13 to March 31, 2023. The first and second admission open until June 30. The first and second PUC classes will begin on June 9. Until June 15, the first PU is allowed to register without a fine. For 2nd PUC students are allowed without fines until June 30. There will be holiday from October 1 to 12. The summer vacation will begin on April 1.