News » KARNATAKA » Karnataka: Earthquake in this district, public gets Panic

Karnataka: Earthquake in this district, public gets Panic 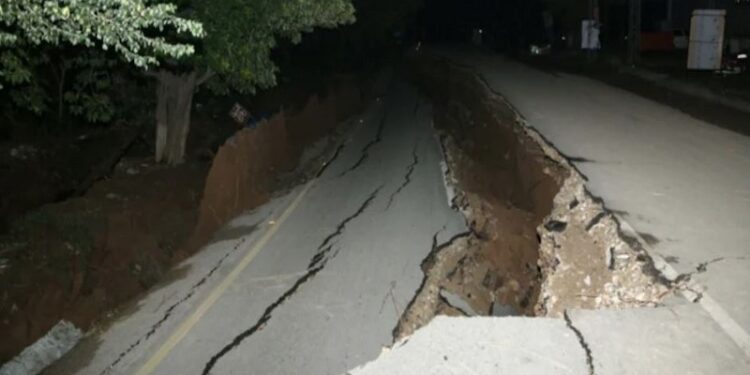 The tremors were felt in the villages of Holenarasipur taluk and villages near Somwarpet in Kodagu district. Houses and roads developed cracks and people ran out of their houses and were staying in the open space.

This type of earthquake does not create any harm to the local community, although there might be slight shaking observed locally. As the epicentre falls in Seismic Zone-II, the chances of occurrence of earthquakes are very less and the possibility of damage is low. “As the region is void of any structural discontinuities as per the tectonic map, the community need not panic as the intensity observed is moderate and not destructive, the commissioner explained.