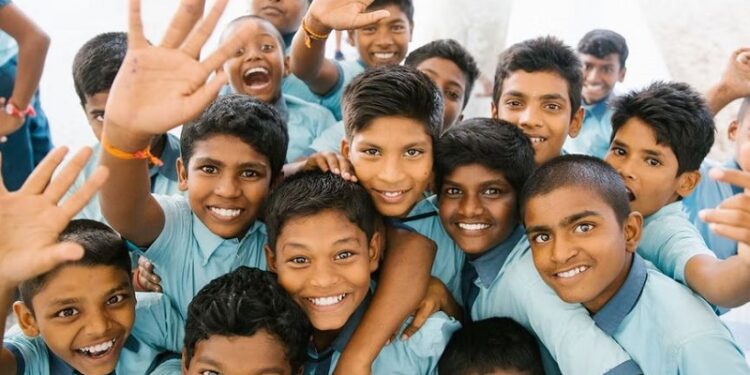 Dasara School Holidays extend: Director of Public Education Department has issued an order to give additional holiday for four days from September 28 to primary and high schools of Mangaluru  taluk regarding the Dasara festival. In this background, 4 days additional holiday has been announced from September 28 to October 1. Karnataka: Dasara School Holidays extend for 4 days.

The Dasara holiday for schools was scheduled from October 3 to October 16 as per the educational department guidelines that set out the educational activities of all schools in the state. But with the approval of Primary and High School Education Minister B.C. Nagesh, the state government ordered that all the primary and high schools of Mangaluru taluk will have a Dussehra holiday from September 28 to October 1 to complement the Navratri festival.

primary and high school has to be held for half day on Saturday also. In order to conduct schools under this rule, the Education department has stated in reference that the school should start between 8 am and 8.30 am and run for 5 hours 30 minute excluding the break period.